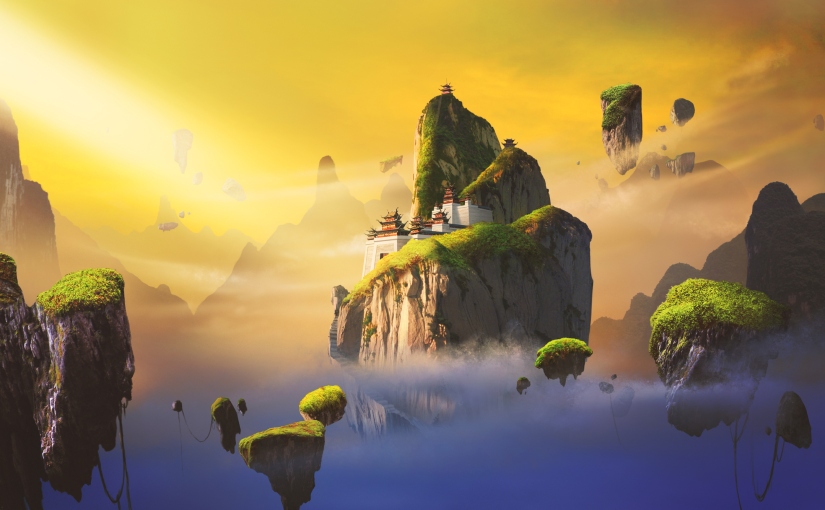 RPG Worldbuilding is enough work without hammering out every mechanic. Use these free systems to kickstart your next universe, without the number’s game.

Open Legend is a stripped down rules system with a focus on collaborative story telling. This makes it ideal for those that want their RPG universe to flow with mythology and lore more than physics and condition tables. What is truly outstanding for this system are the level of development that has gone into its tools.

Let’s start with the basics: in order to interact with the gaming world, you need character! Open Legend Character Builder gets you rolling with an interactive character sheet plus tutorial. It’s also a great guide for anyone looking to design their own sheets in the future.

For those who would rather look to the stars, Stars Without Number offers endless possibilities for worlds and encounters. The rules PDF is available free. Set centuries after communication between planets has been cut off, Stars offers the possibility to build and expand a world all its own before introducing it to another one as technology pushes toward the galactic scale again.

Fate is a system designed to mold to whatever genre you want to explore. It’s lighter on dice interaction, heavier on narrative, and ideal for mishmashing genres until you get the characters you’ve always wanted to know. While Fate has plenty of base rules systems to offer, it’s best suited for intimate interactions between characters and spaces than epic architectures or Tolkienesque wars.

This was just the most timid of toe touches into RPG worldbuilding. We’re looking forward to bringing more resources for you to shape your settings into exactly what you imagined, not to mention tips on how to run them.