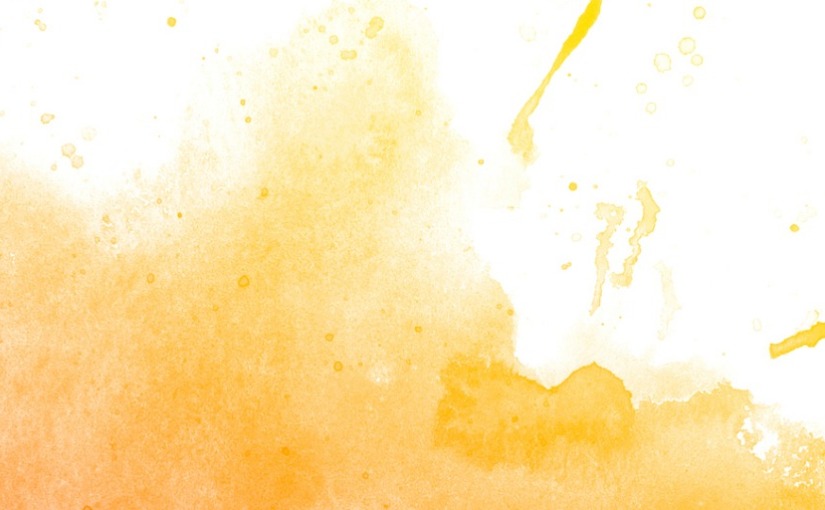 Feeling the need to get away from Dungeons & Dragons for a few sessions? Want to give your hard-working Dungeon Master a break? Looking for a new game to try out in your fantasy world? These four GM-less fantasy games are a perfect starting point for exploring the world beyond D&D, and give players an equal hand in working together to create a world and tell the story they want to tell.

Kingdom is a game about communities and the decisions they face; it is about confronting crossroads and making critical decisions, and about utilizing whatever kind of influence you have — be it the power to make decisions, the power to predict outcomes, or the power to understand your community.

For 2-5 players, Kingdom allows players to step into the roles of influential people within a larger community, and play through their wishes and fears. While your kingdom doesn’t have to be fantasy, it’s a fantastic system for playing the misguided kings and idealistic warriors the histories of our fantasy worlds are populated with.

The Deep Forest by Mark Diaz Truman and Avery Alder

A re-imagining of Alder’s excellent map-building game The Quiet Year, The Deep Forest is billed as “post-colonial weird fantasy.” Players draw cards and maps to tell the story of a year in the life of a post-war community of monsters after they have driven off invading humans. Players know that the community might not survive the winter, but the community does its best in a brief ellipses of peace to heal, to discover, and to live, in the wake of colonial influence.

Like The Quiet Year, The Deep Forest is a gentle game with room to breathe, which questions in its very concept the categories of heroes and monster as we use them in fantasy.

With Fire Thy Affections Hold A Wing by Taylor LaBresh

A two player game about the growing bond between a dragon and its rider at the end of the world, With Fire Thy Affections Hold a Wing is a give and take in which players build scenes together to explore the relationship between dragonrider and dragon as their world hurtles towards catastrophe.

With Fire is a particularly resonant game if you can play it in person: the mechanics ask its two players to physically bind their hands together as they strengthen their bonds, a tactile representation of the way relationships feel as the grow, change, and eventually end.

The Chronicles of… by Jonathan Semple

Reminiscent of Vincent Baker’s The Sundered Land games, The Chronicles Of… was a finalist in the 200 Word RPG Challenge in 2017. While there is no GM in this game, one player names themself the Archivist — a “traveller, tale-keeper, and stranger to these lands” — and the other players become inhabitants of this land. By asking questions, the Archivist prompts stories about the land, slowly building a new place through the stories its people tell.

Any number of players can participate in The Chronicles of… and the rules are just under 200 words, so there’s no reason to worry about forgetting any of the nitty gritty details.