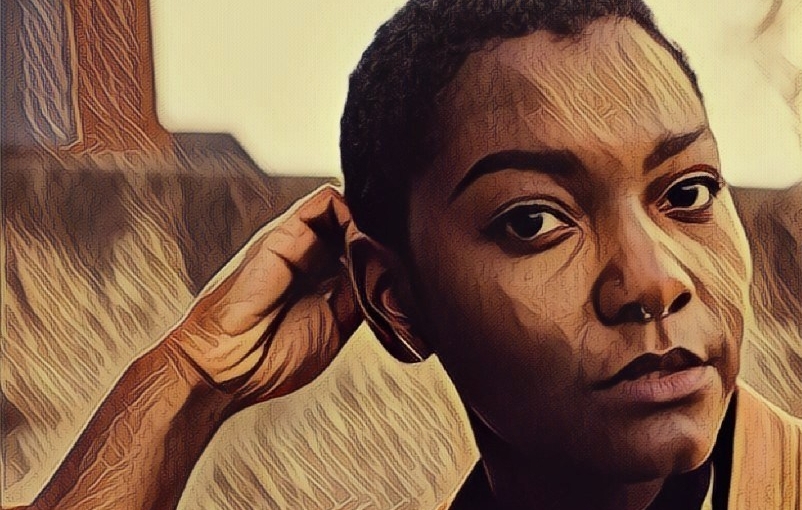 Built on a fascinating conceptual mechanic, upcoming RPG John Silence replaces attacking in encounters with a nonviolent conversational tactic. Ginger Goat Press is offering their largest book yet, with an expansive universe of stories and poetry included in the initial release.

John Silence embraces the weird tradition it comes from by utilizing rhetoric and conversation in place of reactions to supernatural threats that call on violence. Set in the United States between 1938 and 1998, players “are psychic detectives committed to saving Earth from planar creatures invisible to most humans.”

Already involved are a a diverse cast of creators. Upon funding, there will be an additional call for writings to flesh out the universe. Check out John Silence and catch a copy before this one closes!