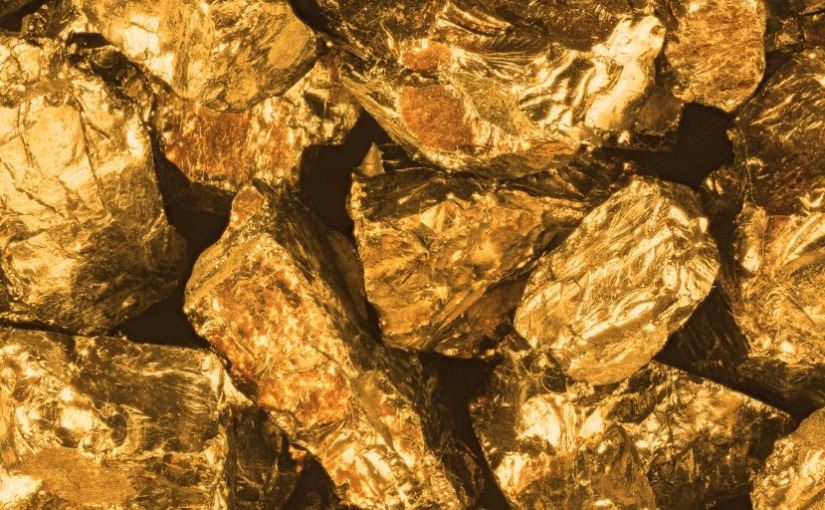 PanopLit will be changing its data collection format… but before we do that, we want to collect as much data as possible! So we’re giving everyone the chance to win one of two $25 gift certificate to DriveThru RPG (sent via email). That’s not all! We’ll also be giving away two sets of dice. What kind of giveaway would it be without free dice thrown in the mix?

Take 5 minutes and tell us how and why you play RPGs. Here’s all the ways to win:

All entries must by made my June 30th, 2018. Winners will be announced and contacted after this. Any questions? Email info@panoplit.org. 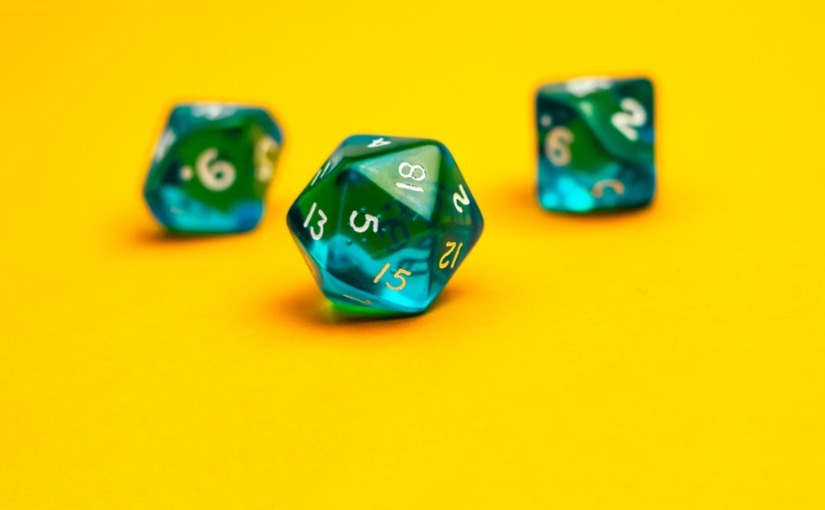 PanopLit boosted 4 posts on Facebook, each for 7 days. As covered in previous posts about this data, users targeted were male and female for the first campaign, and only female for the last 3. Users were in the United States, United Kingdom, or Australia, and either belonged to groups or had expressed interest on Facebook in gaming and table top roleplaying games.

Generally speaking, users rarely interacted with the posts. This could be due to many factors, and I would be interested in knowing the results of boosted posts by well known publishing houses of RPG content. The posts that were boosted for PanopLit focused on calls to action like taking a survey or clicking a link to our submissions page.

View the results in an infographic below, and feel free to share! 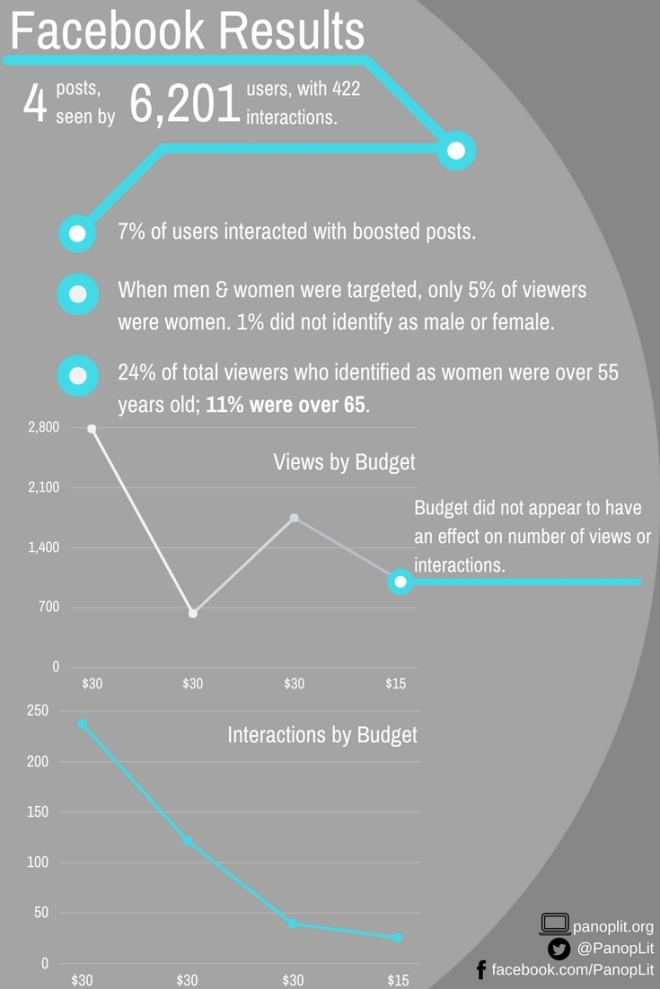 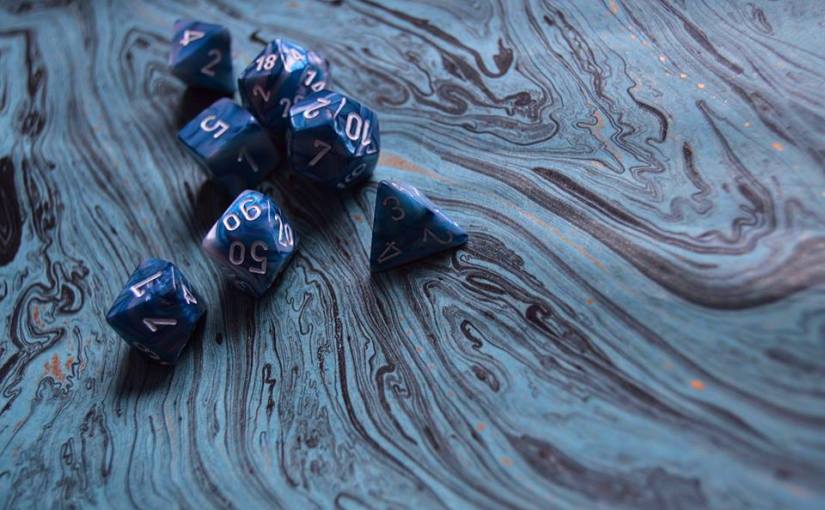 Launching now: infographics for our monthly surveys. Big changes are coming to PanopLit after April. Enjoy our journey from the beginning, with the results of our very first survey, illustrated.

Scroll through the results, and let us know what questions you want answered by our community in our April survey! 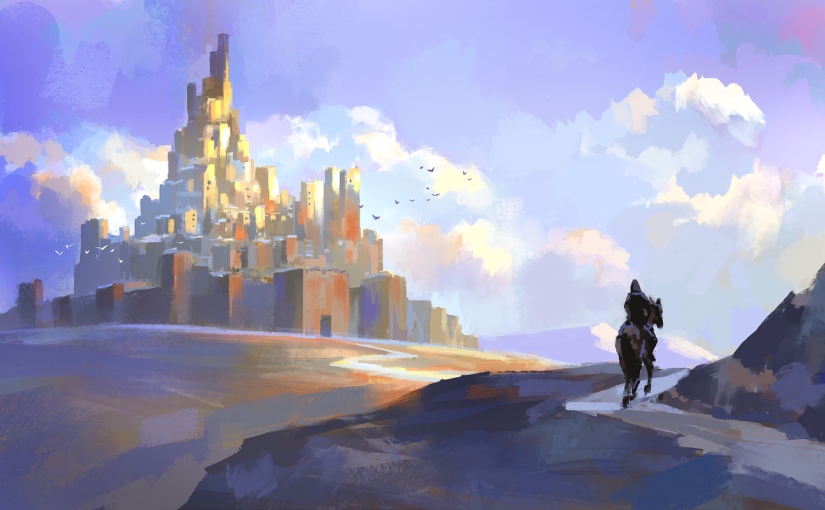 Only 3 questions! Tell us who you first gamed with! Take the February Survey, now! 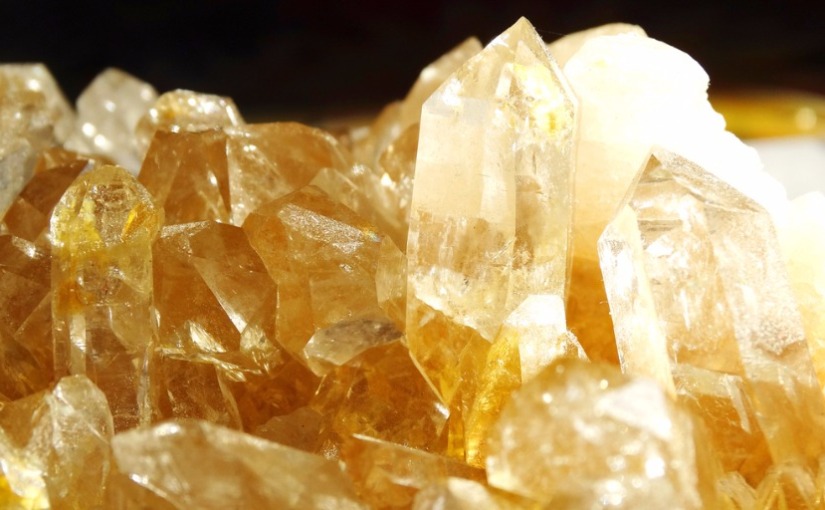 Last time I discussed PanopLit’s boosted posts on Facebook, the demographic break down of who was reacting to the RPG posts through their advertising tools was not available. This data was finally revealed to me, and the results were both shocking and exciting.

This post is going to be some heavy numbers and broad analysis, but I promise it is worth reading (or skimming) through to the end.

For the November Survey (N), I chose to advertise to “men and women.” The December Survey (D) was only advertised to “women.” Both had a budget of $30.00 and ran for 7 days.

N was seen by 2,782 people, and provided 237 engagements (or actions on the part of the viewers)… D was seen by 628 people, making the reach 78% less than N by limiting the number to one gender on Facebook.

The age range for both N and D was 25-65+. The age interactions are where things got really interested. But first, the gender disparities.

Moving to the next month, I expected the vast majority of women who reacted to D to fall in the same lower end of the age category. The largest share did- 30%. However, the spread then evened out between 18% and 17% in each category. Including women aged 65+. Around 113 women reacting to my post were above the age of 65.

Unlike men, whose interactions decreased with age, women were staying essentially the same amount of active after age 35 when reacting to a boosted post about roleplay gaming.

This experiment begs returning to with a higher budget, and clearer parameters, but the initial findings are pointing to women on Facebook being interested in RPGs at an older age than men (or continuing to be interested in them longer). It also makes me sad that these tools cannot be used to measure those who identify as neither men nor women, but Facebook itself may not be the best platform for representing those populations. 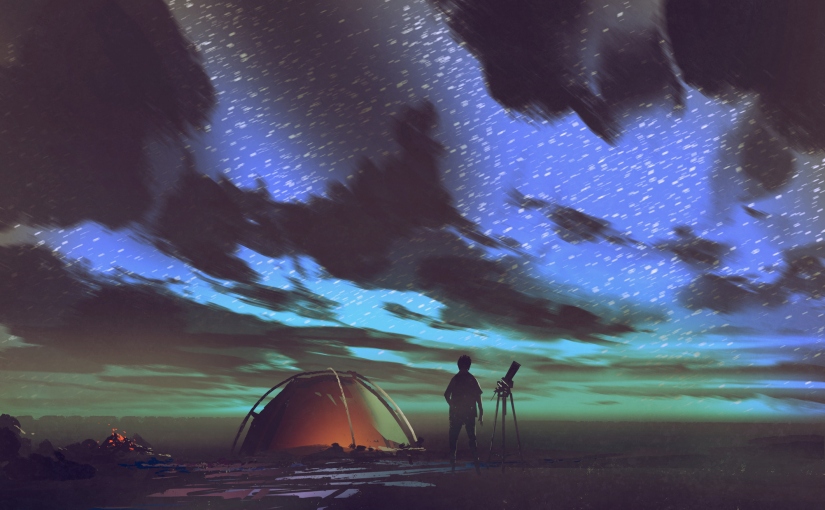 I promoted two posts on Facebook  to the gaming community with different gender ID targets and received vastly different results. Now, this was far from a perfect experiment, but it provided some insight that others promoting their projects through the platform may find useful. Whether creating RPG resources, or talking about something completely outside gaming, Facebook is one of the most important sites to get the word out and build your community.

Both posts featured a call to action. The first was for the November Survey, and the second for the December. I kept the age range between 25-65+, but changed the “interests” on each one. The important data point for me was the gender option.

On Facebook there are only two genders available when targeting posts. This is extremely short sighted. While it might be nice to not be advertised to as a gender outside the binary, it limits the ability of communities to reach their desired audiences completely.

For the November Survey (N), I chose to advertise to “men and women.” The December Survey (D) was only advertised to “women.” Both had a budget of $30.00 and ran for 7 days.

N was seen by 2,782 people, and provided 237 engagements (or actions on the part of the viewers). While a seemingly high number for an unknown organization, less than 9% of those who saw the N interacted with it. Only 8 clicked on the link and I only received 1 redirect from FB that resulted in a survey result. Rounding up, that translates to 0.04% of viewers performing the action requested.

D was seen by 628 people, making the reach 78% less than N by limiting the number to one gender on Facebook. However, the engagement shot up to over 19%, with almost 2% of the total people who saw the promotion choosing to share it. This is compared to 0.4% who shared N. That being said, N had 10 total shares, while D had 12.

There are still more factors to take into account: Both were run during holiday weeks (Thanksgiving and Christmas/New Year’s Eve), but preliminary data provides more focus for my questions. While Facebook does not seem to be the best tool to promote PanopLit‘s surveys or resources due to its extreme targeting restrictions, I wonder what other experiments can be run to narrow in on the gaming community’s make up on the website.

Are less women identified as RPG gamers on Facebook? Generally speaking, most sources agree that women make up the majority of FB users. Do these results indicate they are less engaged, or more likely to interact once targeted?

While I don’t think my small budget of $60 over 2 months and limited resources can solve these questions, it is certainly something to chew on. What kind of engagement have you seen while using Facebook? 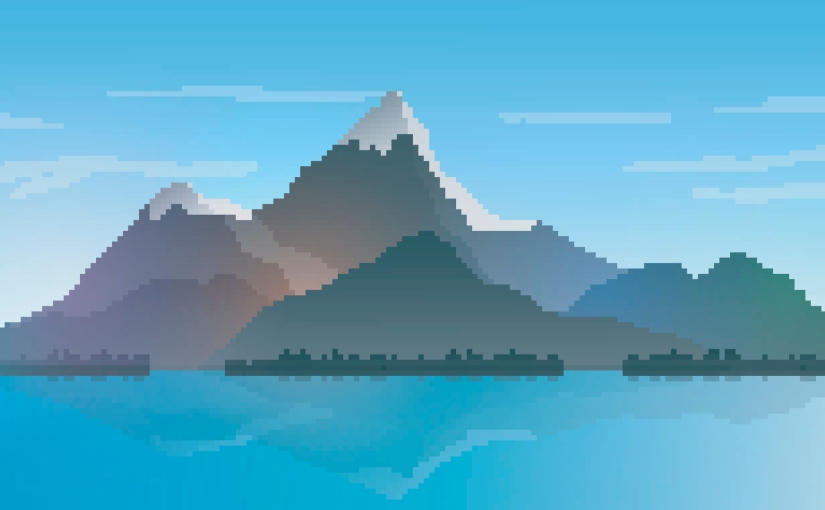 As we get ready to accept submissions, this month’s RPG survey will be brief in both length and time featured. Please answer the 4 questions for this month on what kind of content you want to read about!

Please share this link on social media and in your groups to help us create the best resources: https://josephine69.typeform.com/to/FN8Kmr 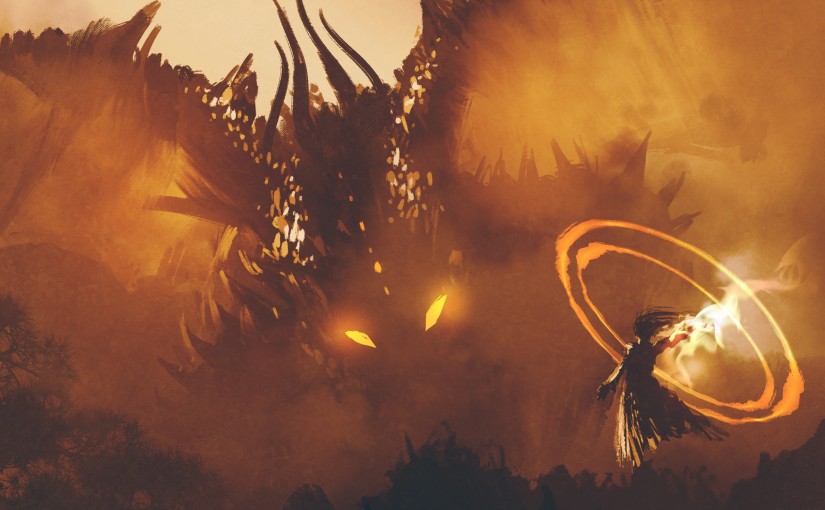 We had 41 respondents to last month’s survey. Below are the results to each individual question:

Respondents were asked to identify their gender from the below options. This question is the only that caused the most adjustment in the collection

10% responded “My Gender is Not Listed”. This led to the creation of an “other” category with a write-in portion for the December Survey.

Who We Play With and How We Meet Them

44% of respondents are not sure if they play with people who identify as they do.

32% of respondents do not play with people who identify as they do.

24% of respondents play with people who identify as they do.

The vast majority of gamers who responded meet people to play with through their friend group. This option was clicked by 90%. A little under a quarter of respondents met other players through an online community of gamers, at 24%. Social media (17%), in-person events organized by a business or organization (15%), and “other” options (12%) were all comparably used by respondents to meet other gamers.

This being said, many respondents want to meet other gamers through an RPG game night at a local business (56%) or a meetup for a local gamers hosted by an organization (49%). Social media is also of interest to the gamers that responded, at 44%. 41% are interested in meeting others through an online community of gamers, and 29% through a convention. 5% selected “Other”.

For December, the survey focuses on online communities and how they support our gaming interests.